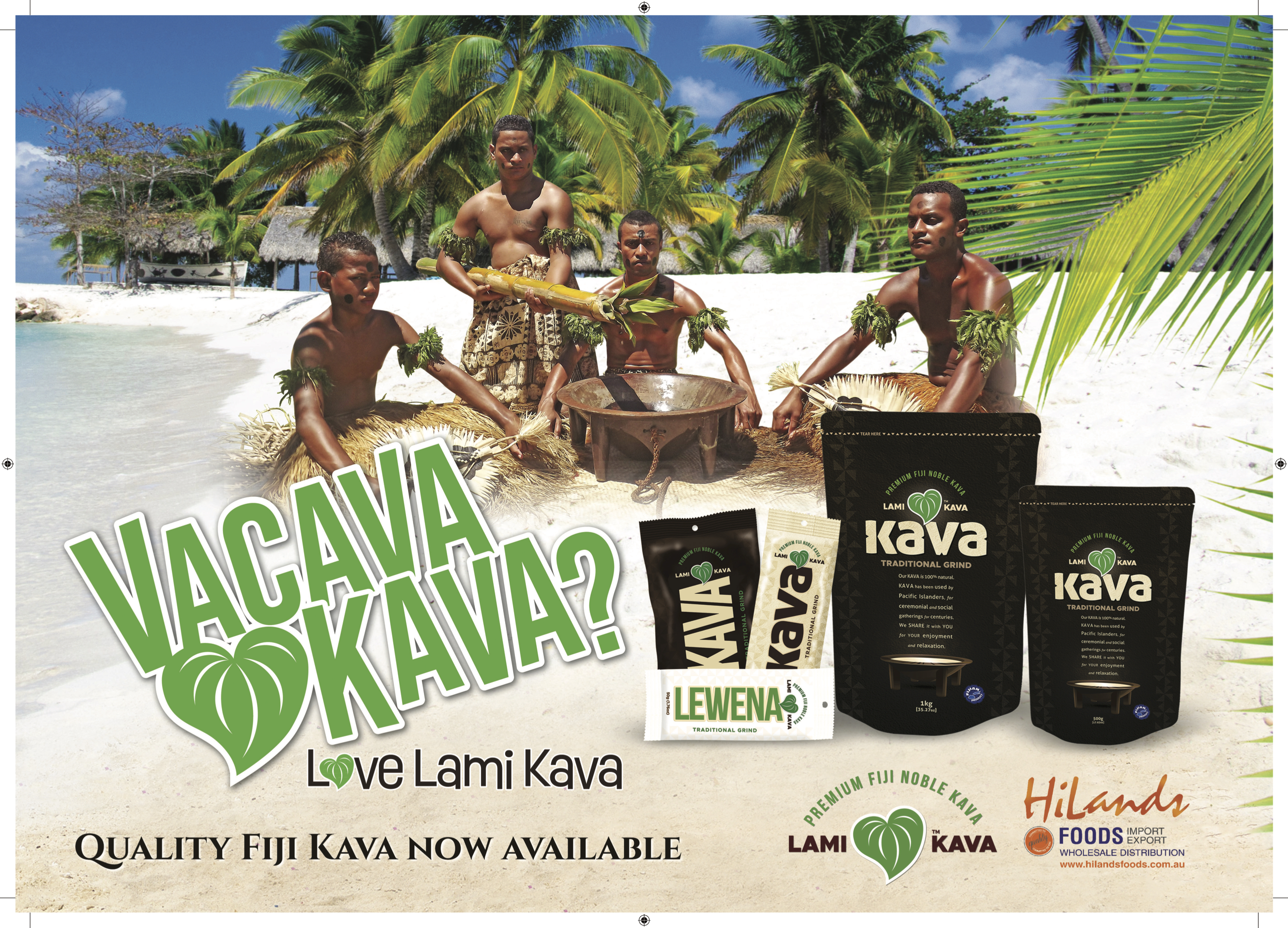 Australian grog swipers will be excited to know that Lami Kavas Lewena and Waka products are now available in packs of 100g and 50g in the domestic market.

Australian-based HiLands Foods is proud to be working in collaboration with Lami Kava as its sole distributor of this premium and quality Noble kava variety.

We have received raving reviews from customers who have tasted Lami Kava as well as from those who know of Lami Kava and could not wait to get their hands on it.

HiLands Foods is thrilled to distribute Lami Kava to the Australian market given its reputation of quality through its state-of-the-art processing plant which is HACCP-certified and FDA-registered. Lami Kava is known for its consistency and quality.

With the new arrival of Waka packets in both 100g and 50g and Lewena in 50g, our Australian customers have certainly a lot more options to enjoy, Mr. Bachu said.

Lami Kavas Managing Director, Mr. Donny Yee said his company was thrilled to provide Australians with more choices as he understood that not everyone had the same consumption levels.

Lami Kava is excited to be able to provide our Australian market with a bit more variety to enjoy. We acknowledge and extend our gratitude to HiLands Foods Australia for establishing this strategic partnership. Thanks to this alliance, HiLands Foods Australia now oversees the wide distribution of our products in most States except the Northern Territory, he said.

Sydney-based HiLands Foods which signed with Lami Kava in March has the sole distribution rights for Lami Kava products in Australia. Since then HiLands has successfully negotiated the expansion of the distribution of Lami Kava products from Sydney to the Mildura/Loddon Mallee region and Western Australia thanks to DLMK Partners and Kiwi Place respectfully. With HiLands Foods' experience in marketing and distribution, the company is setting up a network of distributors, and wholesalers throughout Australia except in the Northern Territory. Lami Kava will be one of the few major Fijian brands to be available Australia-wide. 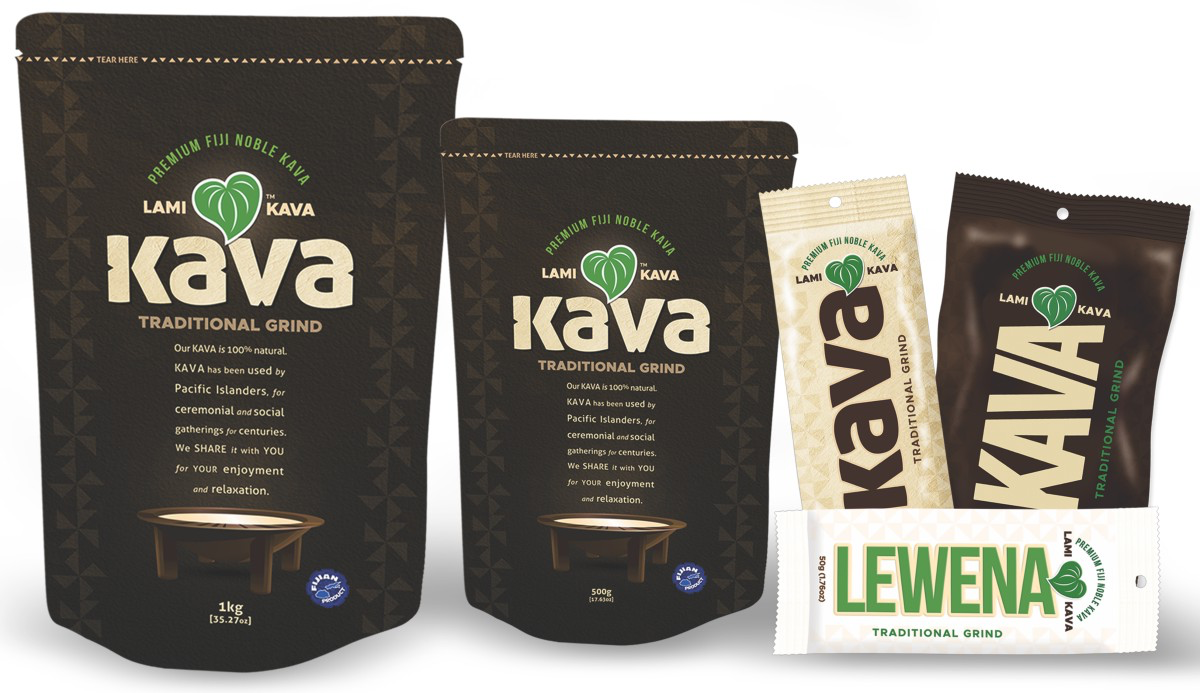 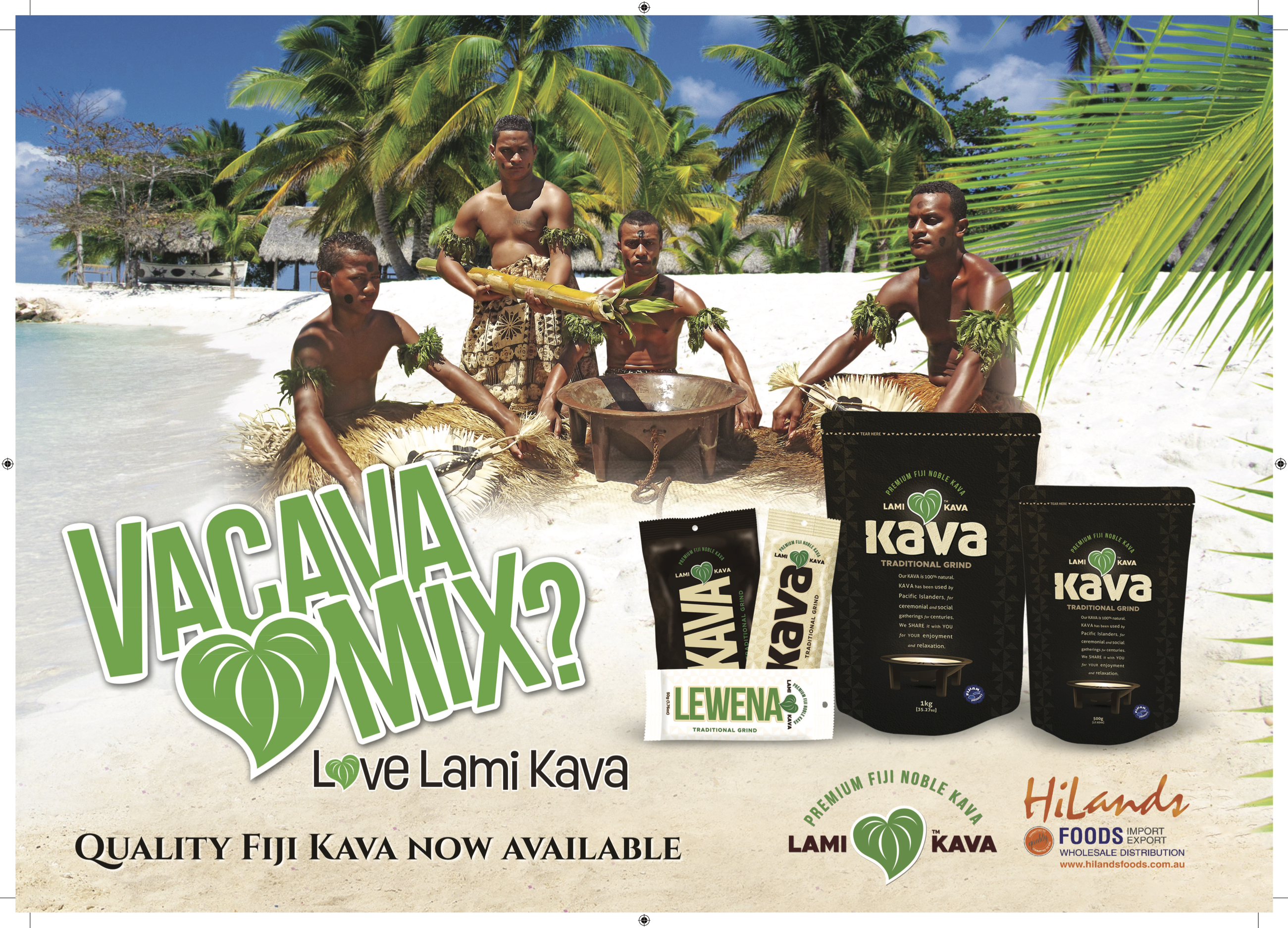 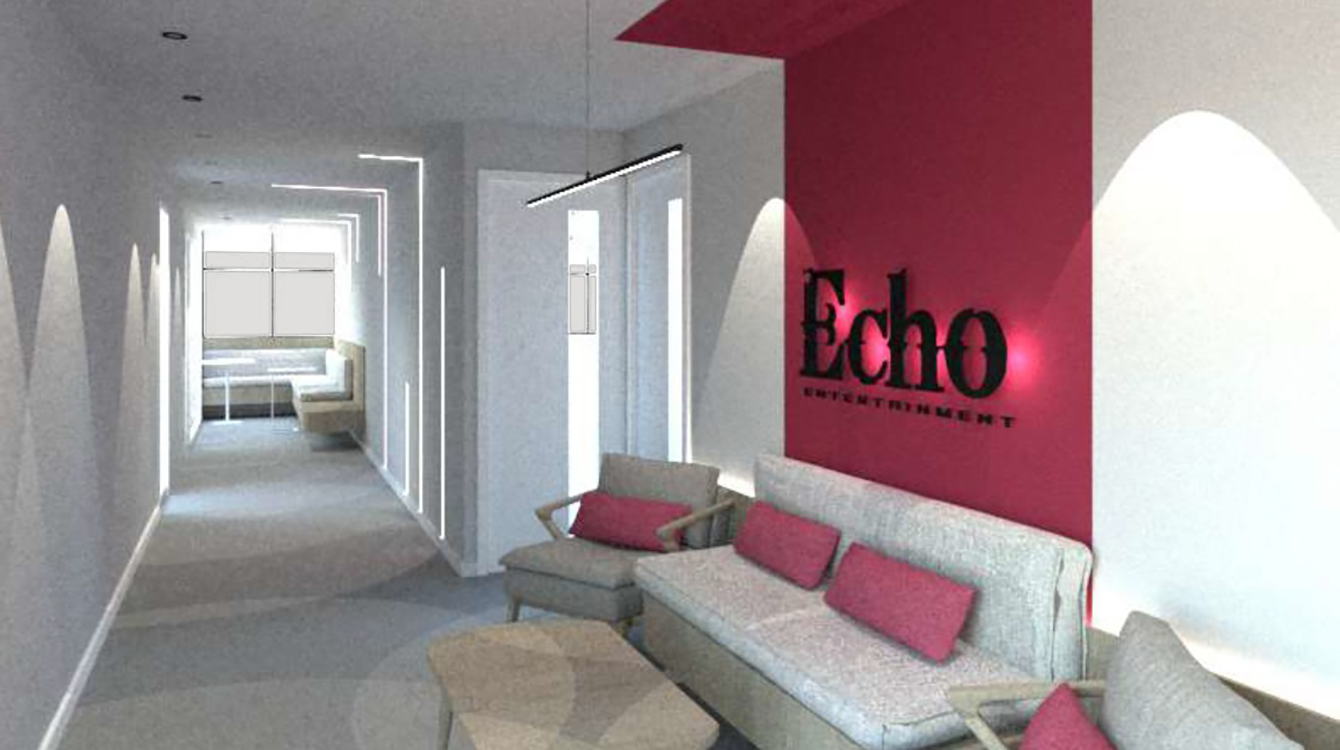 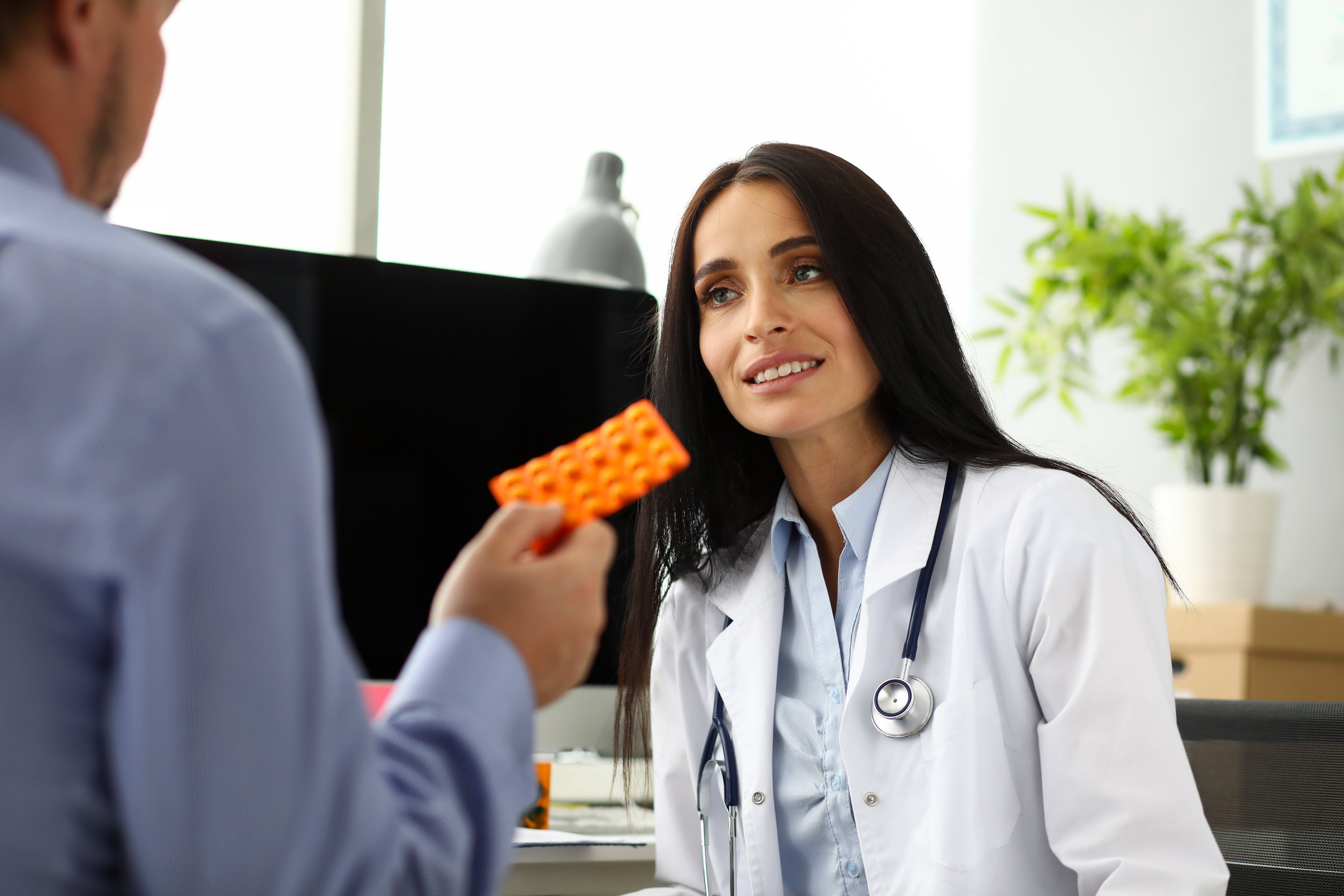 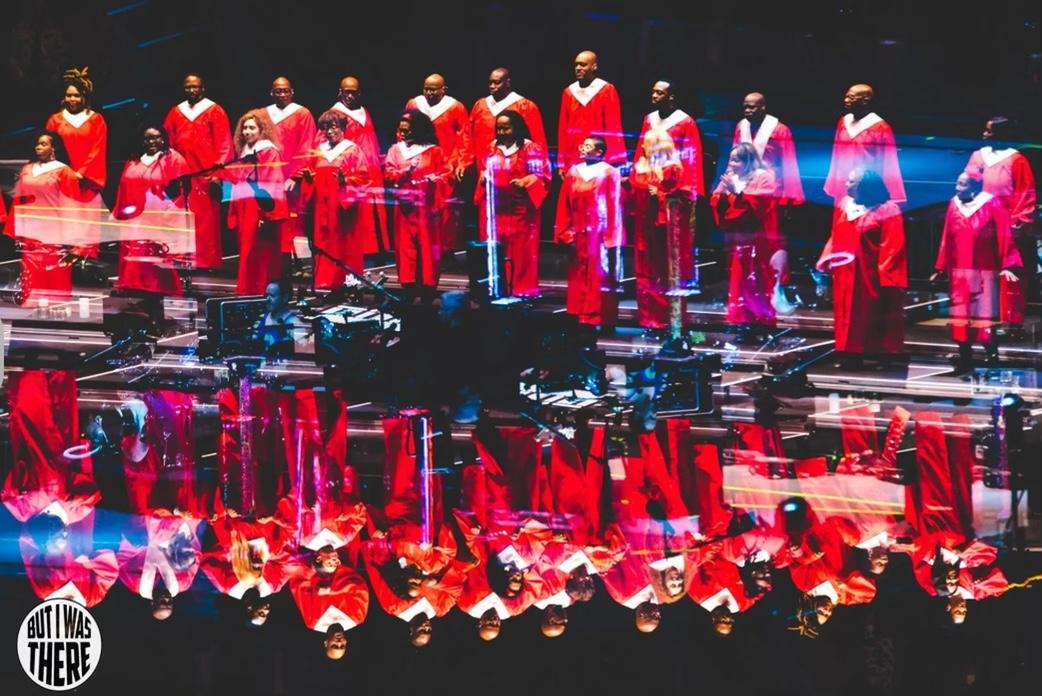 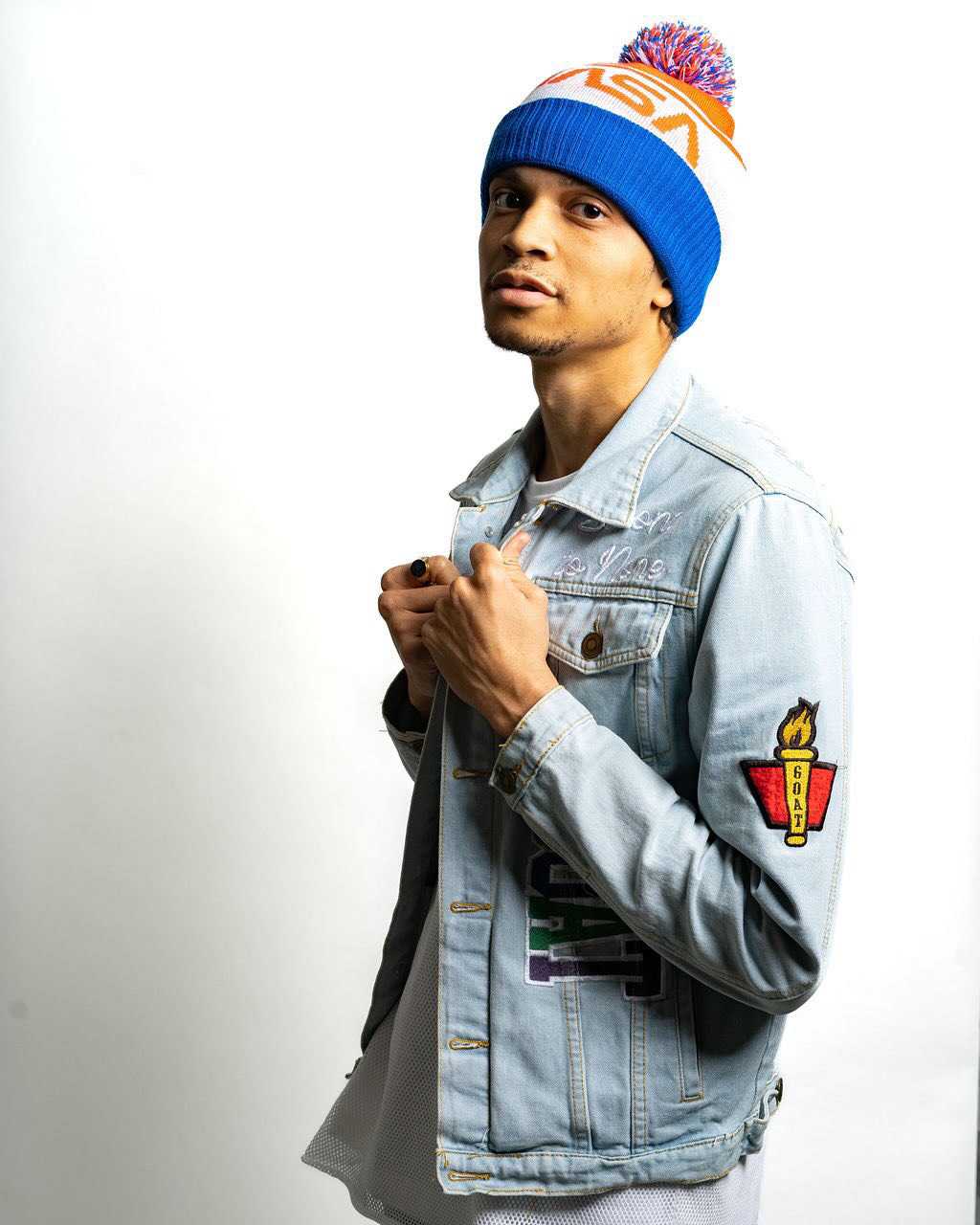 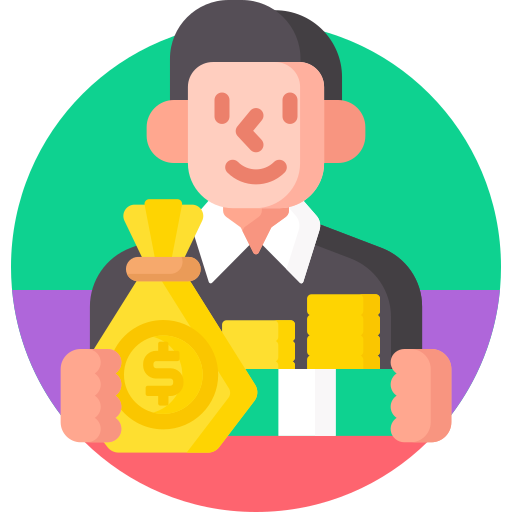 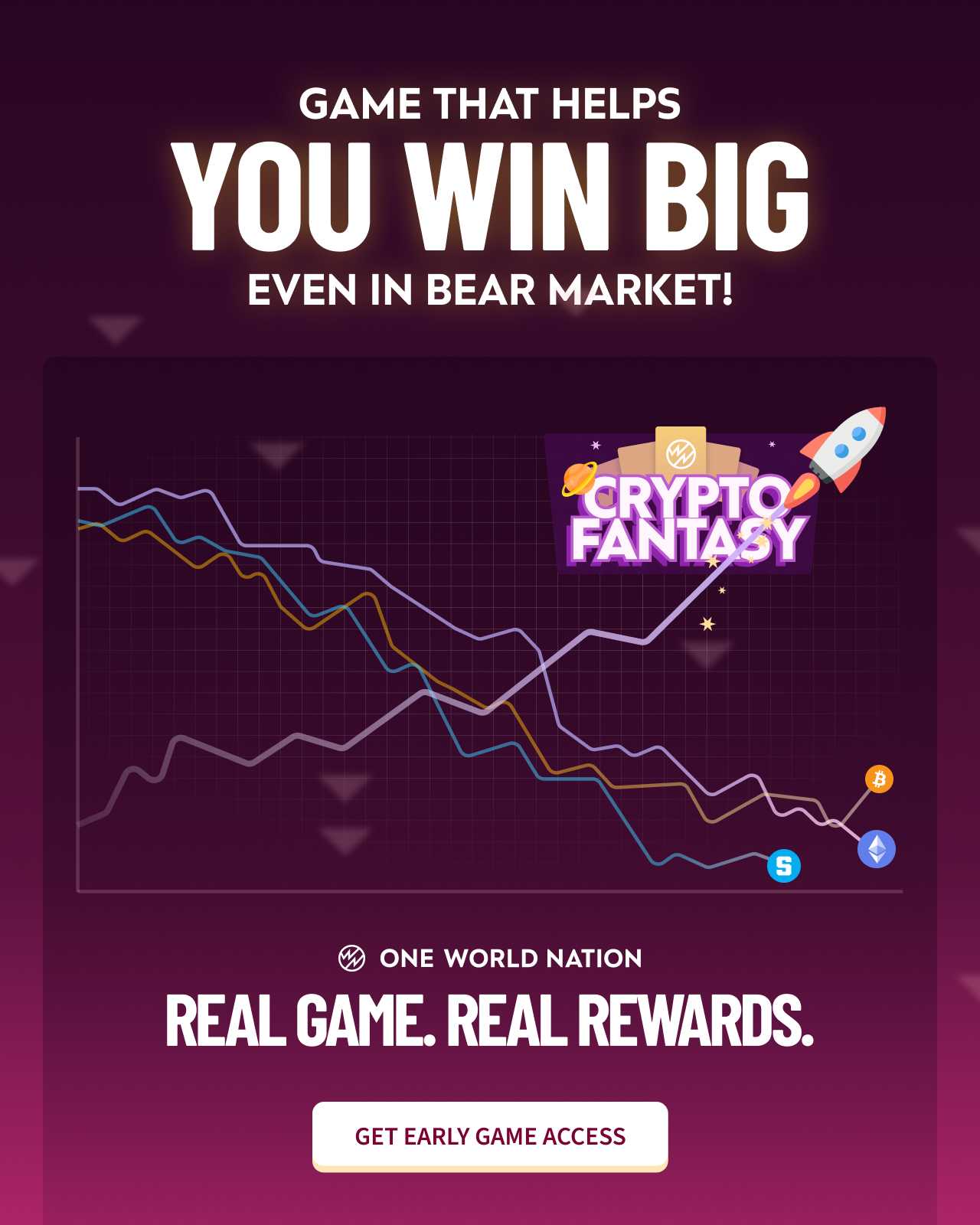 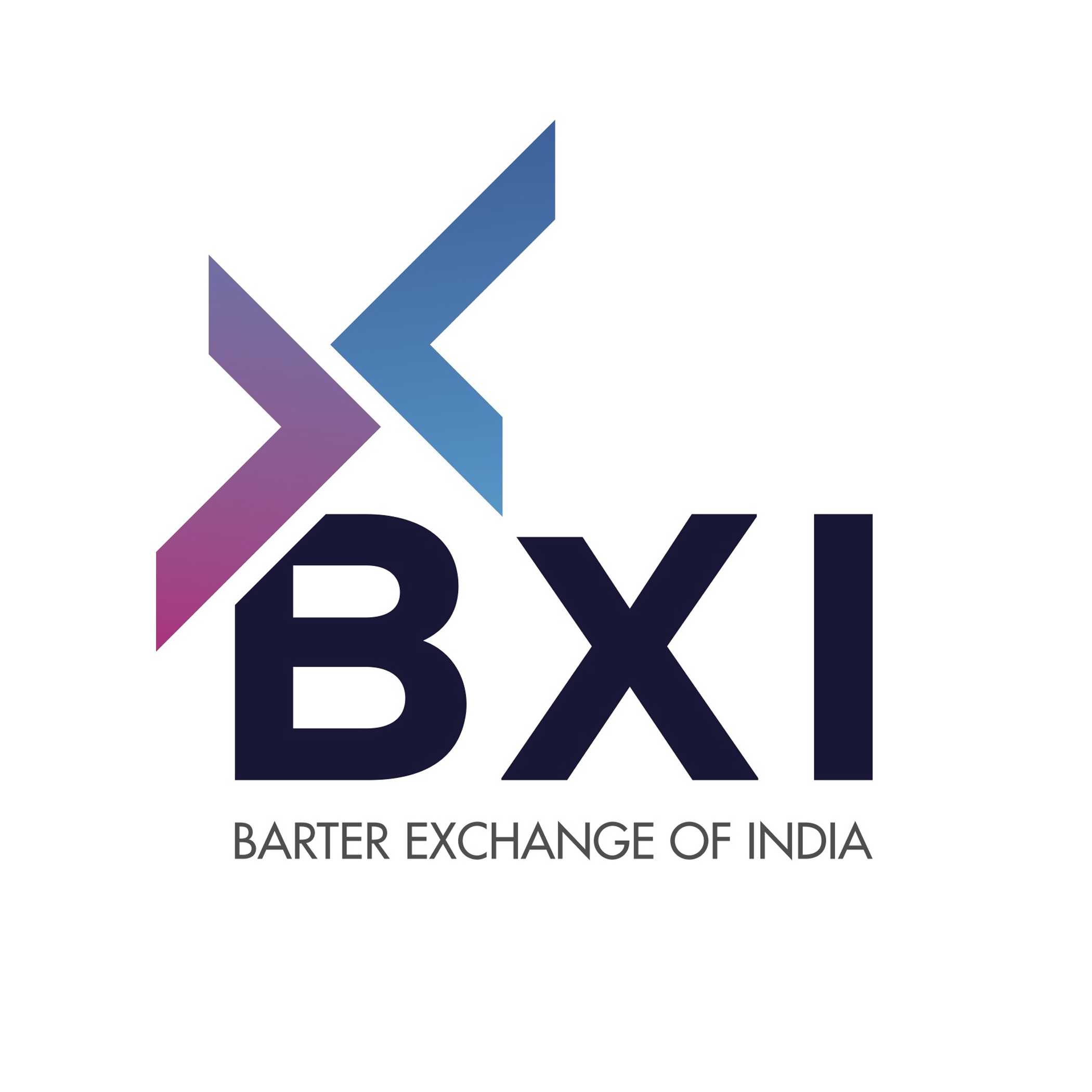 Pay By Products And Barter !!! 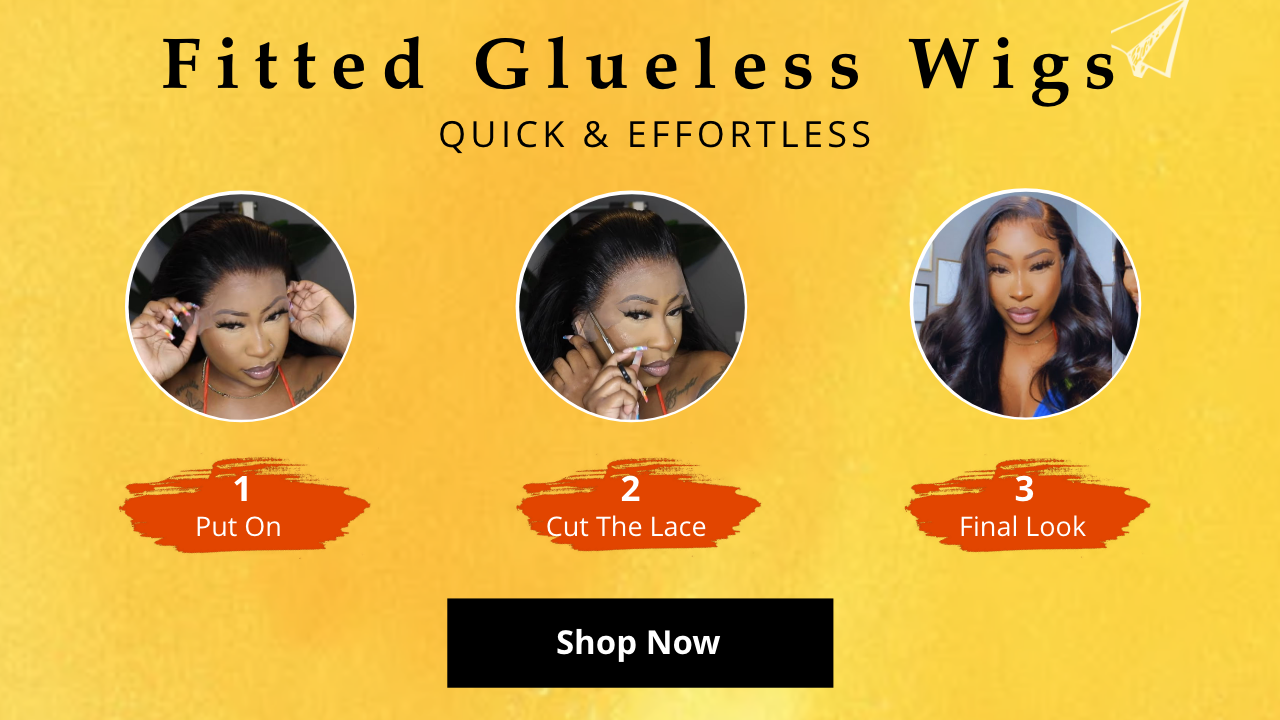 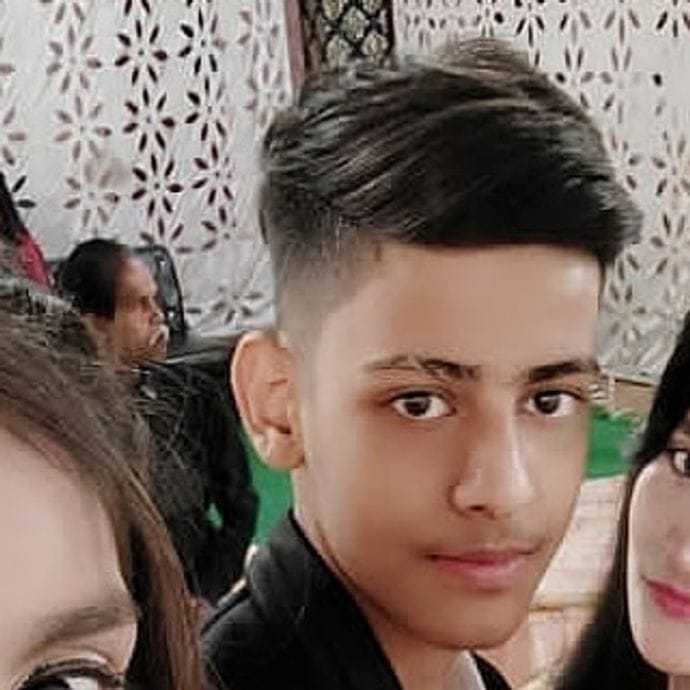