Reno, Nevada Oct 19, 2022 (Issuewire.com) - Denise Carpenter is slated to reflect on her marriage and the life of Earl Reginald Stevenson, a USMC veteran, originally from South Africa, having been born there in 1959 at a Veterans Day event in November in the Reno Valley in Nevada. She will be joined by their three children Ethan, Kimber, and Wyatt along with their spouses and children.

Earlier this year Ms. Carpenter went on to reflect on how she had met him at an event in Woodland Hills, California and emphasized what an amazing and caring man, husband, and father he was to our children. He loved the arts, the culture, and the vibe of Southern California.

We were living in the Los Angeles area in the 1980s and he had encountered some legal residency issues that resulted in him having to return to South Africa in early March 1988. At the time several large national news media organizations and newspapers in Southern California covered his career in the USMC.

We departed the United States and arrived in South Africa in early March 1988 and within a week he started experiencing some sudden health issues that resulted in his unexpected passing of natural causes within a few weeks of our arrival there in late March 1988 despite some medical interventions.

His family in South Africa and the U.S. had a small funeral and services in Durban and his ashes were presented to us for final resting. His unexpected sudden passing completely devastated our family and after several months I decided to return to the U.S. with our children.

He was finally laid to rest in the Los Angeles area in 1988.

Wyatt is now working in the legal field in Phoenix. Ethan started his own business in San Francisco and Kimber works in corporate legal for a large Fortune 500 company in Los Angeles.

They have all exceeded far beyond what he would have expected of them and would be so proud of. He also has several grandchildren and a great-grandchild. 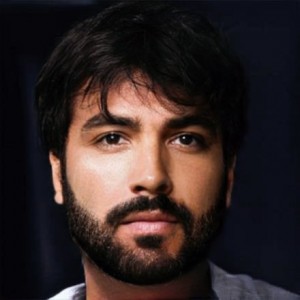 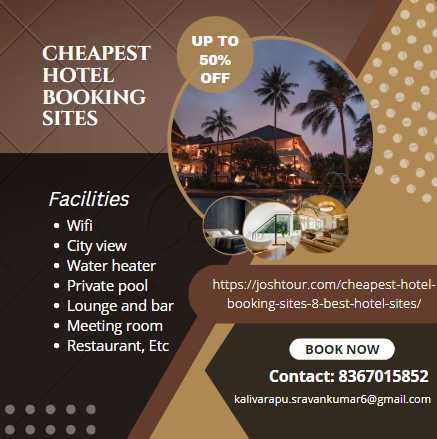 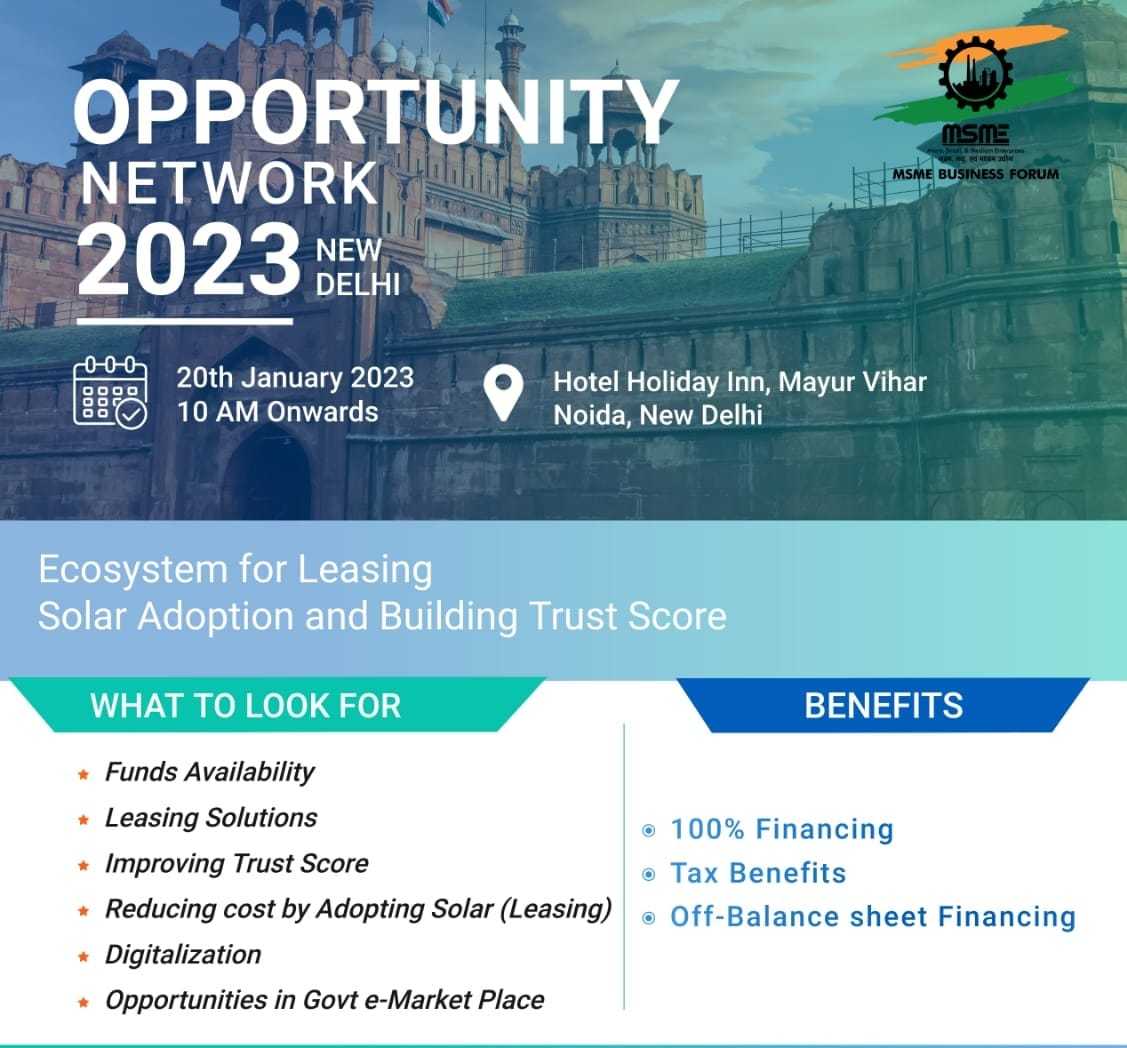 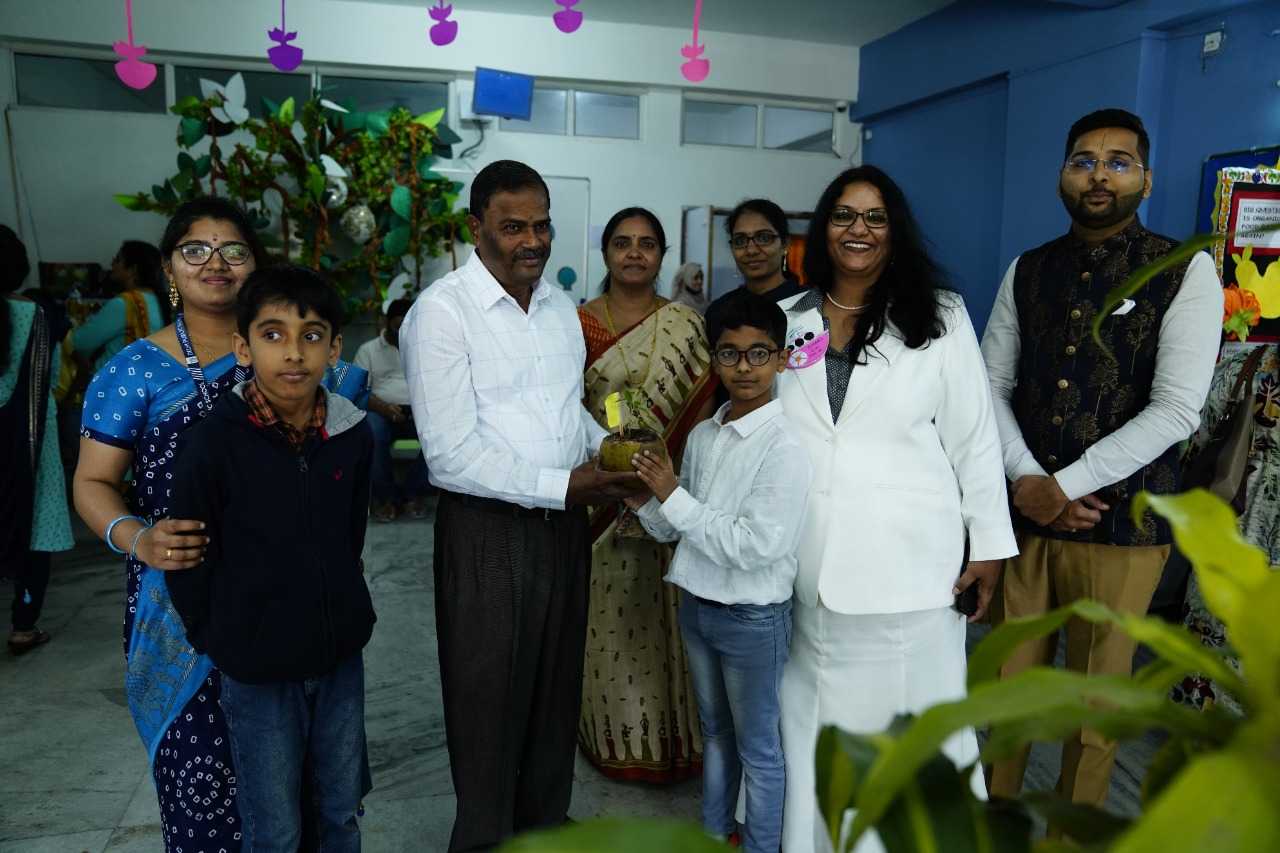 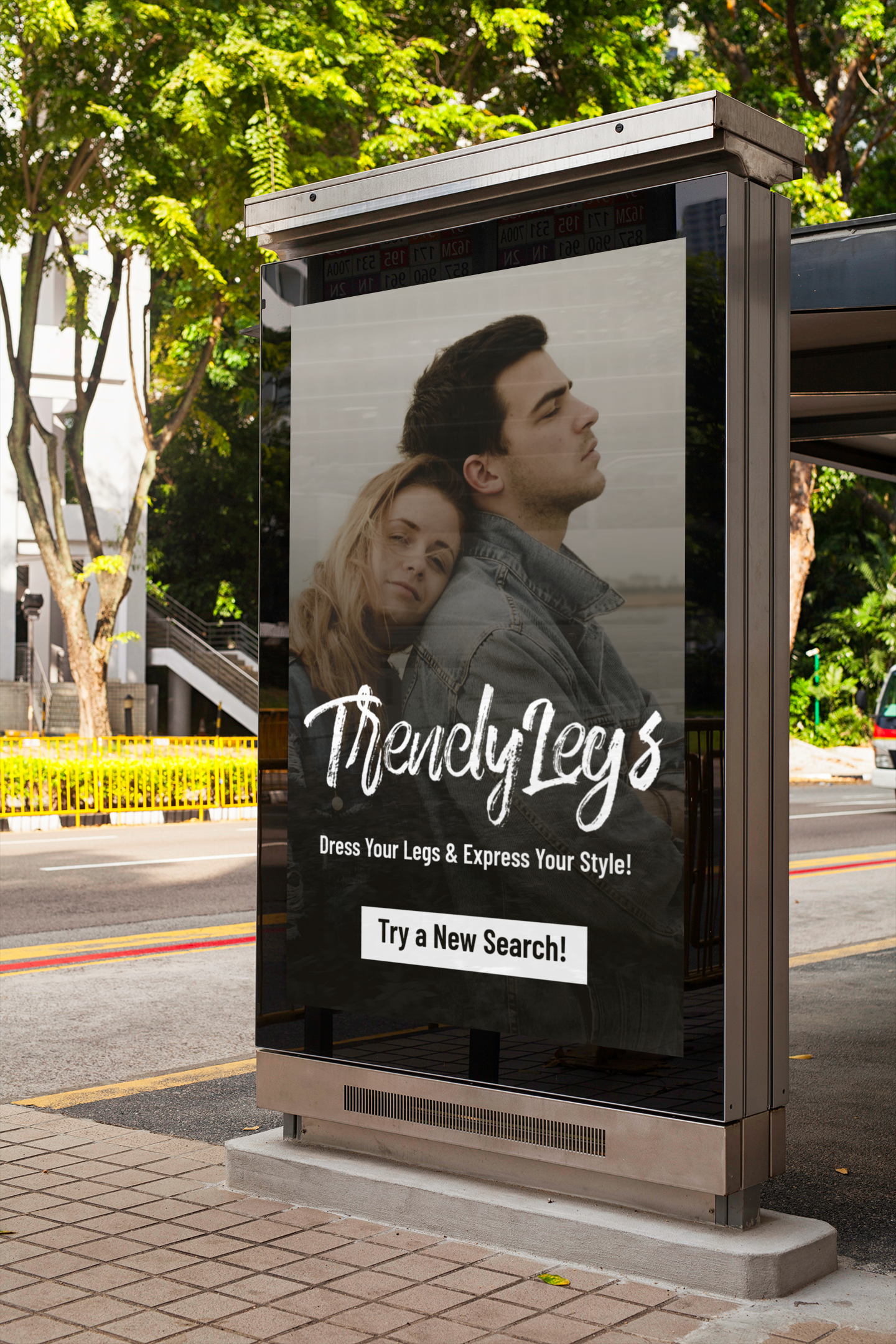 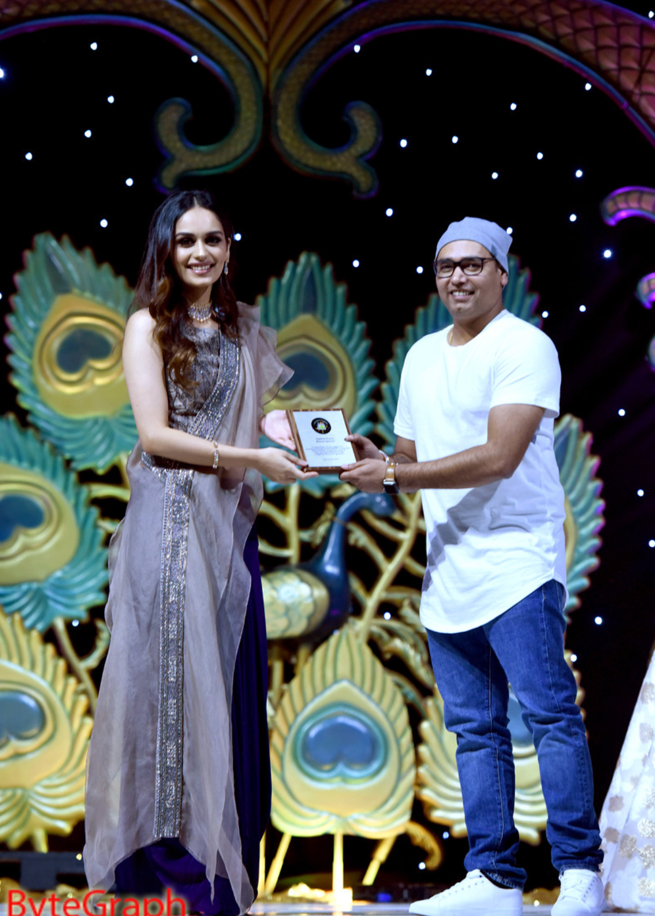 The Journey, Not the Outcome, Matters – Vinay Singh, Founder and CEO of Topshot Events LLC, Topshotlife and Co